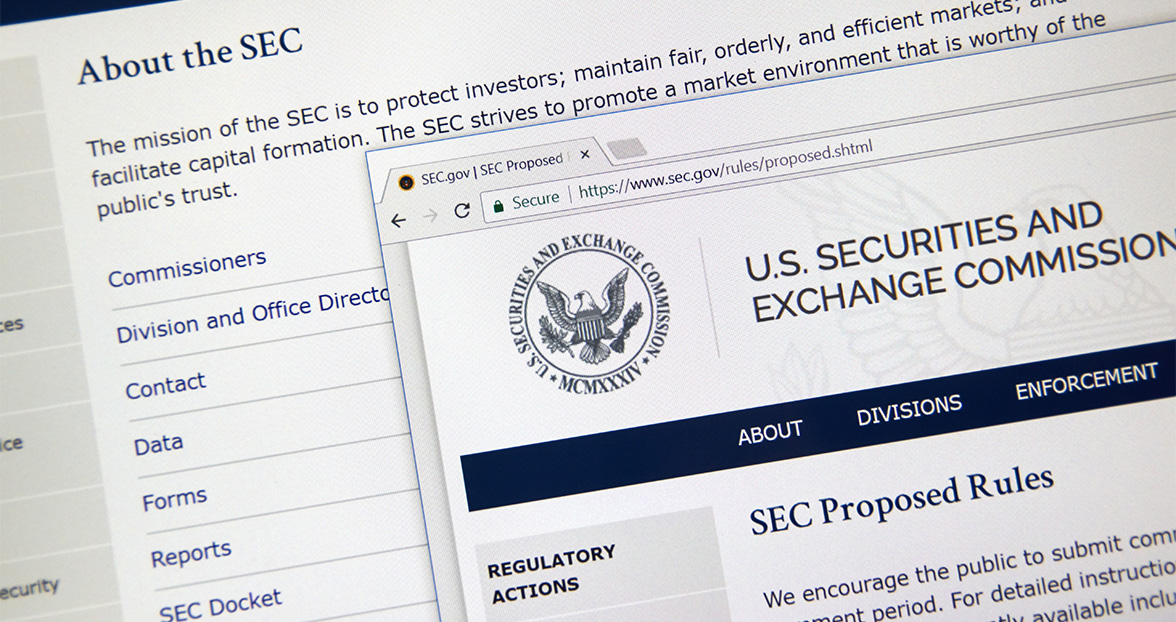 Oh, how we “strain after gnats, and swallow the camel.”

Let us just take a moment and go back in time. Remember in 2016, when the SEC amended Rule 22c-1 (effective November 2018) to allow funds to implement swing pricing to prevent shareholder dilution?

To date, not one single fund has implemented swing pricing.

One might ask why that is, and we would say it’s due more to the disastrous effects such a policy would have on funds’ distribution partners than a result of the funds’ willingness to implement said policy.

Mutual fund distribution partners made their position on swing pricing heard loud and clear, and to their credit, the fund companies listened. This is the reason they haven’t implemented swing pricing.

The ignored elephant in the room is the effect swing pricing would have on the distributors of mutual funds. As is well known, at present time, very few individuals purchase fund shares directly from the mutual fund. They go through intermediaries, such as retirement recordkeepers, broker dealers, banks, and insurance companies.

Over the last 40 years, books and records systems, as well as untold ancillary systems, have been developed based on the longstanding methodology of share pricing for mutual funds. The linchpin here that allows swing pricing to work is a hard-close of trading at 4:00 PM for all mutual funds.

Let us go back in time again – to 2003 and 2004, when a 4:00 PM hard-close of trading was considered as a remedy for firms trading illegally after the 4:00 PM deadline. At that time, I was part of the retirement services industry delegation that met with the SEC to explain how a hard 4PM trading close would cause untold harm to participants. Our concerns were heeded, the proposed policy change was dismissed, and the industry stopped the illegal trading of mutual funds after 4PM.

But now, as the SEC floats a proposal to shift from a voluntary policy to a mandate of swing pricing, we must acknowledge the negative effects such a rule would have within the industry.

A hard 4PM trading rule would virtually eliminate mutual funds from retirement plans. We do not think that is the SEC’s intention, however, we would encourage them to revisit the comment letters submitted in 2004 in objection to a hard 4PM trading cutoff if a reminder is warranted as to why, nevertheless, this would be the resulting consequence.

It would be one thing if that were the sum total of the costs to implement swing pricing. But the SEC’s OMB cost estimates do not include anything for the cost effect it would have on the distributors of mutual funds, which would be much steeper than the $195 million increased annual cost for the fund companies.

And it is not just the dollar cost that needs to be acknowledged. The 4PM hard close for trading would also eliminate single omnibus accounts that are used extensively by broker-dealer firms. Additionally, it would destroy fund of funds, eliminate zero net settlement trades when a participant transfer shares from one fund to another, and the list goes on.

I cannot even fathom the systems that would be affected and the costs and disruption incurred by any individual or any firm that touches mutual funds in any capacity. And it’s all for the sake of protecting fund shareholders from dilution on days when a fund experiences significant purchases or redemptions.

Straining at gnats and swallowing the camel, we say.

We ask the SEC, for the sake of the entire mutual fund industry, to reconsider, and put this idea to bed, once and for all.

Burton Keller is the founder of Delta Data and currently serves as Advisor Emeritus for the organization.