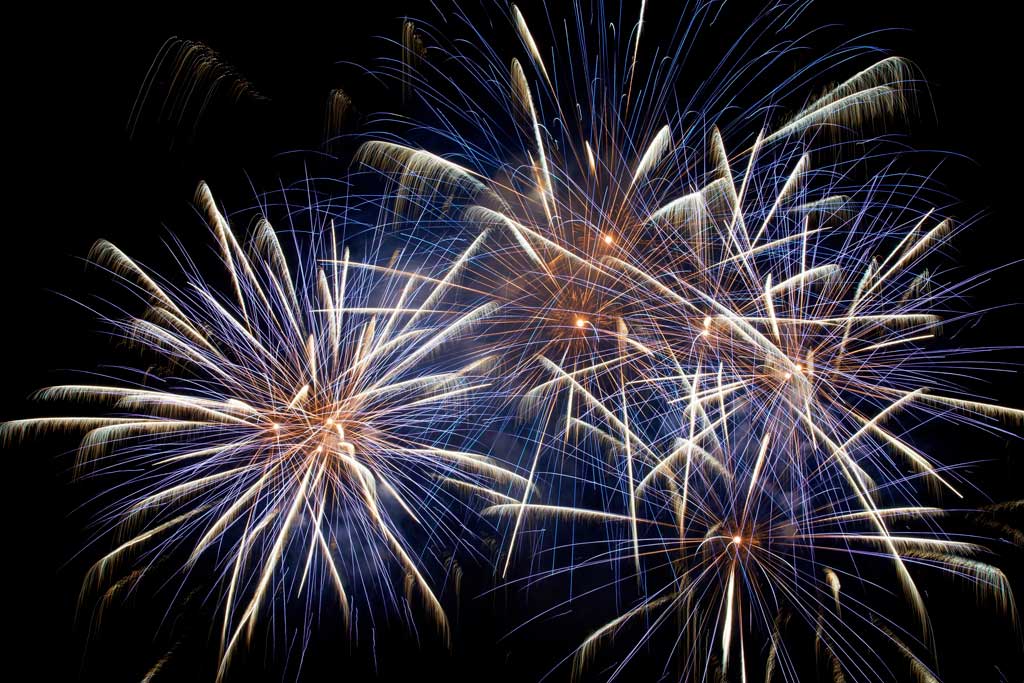 We recently had the privilege to host some of our clients and Mutual Fund industry leaders for a roundtable discussion in Boston. It was an opportunity for us collectively to step away from our daily workplace rituals and talk about the future of our industry.

We realize that change isn’t easy, nor does it come very quickly in our industry. But change is imminent, whether it’s brought by new regulatory obligations or client demands. At Delta Data, our mission has always been to help our clients stay ahead of the change, no matter what that change may be. Over our 35 years in business, we’ve learned to take a “disrupt, don’t disturb” approach. This industry is far too large and complex to force all participants to change in-step. Instead, we aim to build solutions that allow for optimal connectivity at the center of the ecosystem, while providing enough flexibility on the front end for firms to adopt changes at their own pace yet respect their existing and individual business processes.

These periodic meetings are critical for us in staying focused on our mission, and we value the honest feedback and open dialogue from those who participated. The following are just a few high-level takeaways from our discussions that we thought were especially enlightening.

The blast email method used by fund companies to communicate important fund changes was long thought of as a security blanket the industry would be hard-pressed to give up. However, we opened the floor for discussion, the majority expressed an openness to working through a digital, portal-based solution that can intake data, standardize it, and either update a distributor automatically (if they also use the portal), or send a clean, easy to read PDF, with all of the relevant data points highlighted.

It was an encouraging conversation that showed how far operations professionals have come in their comfort with technology. The blast communication method has been hampering the industry since the invention of the fax machine; to say this was a slow burn would be an understatement.

Our latest offering, FundBlast, aims to simplify all the issues discussed around counterparty communications. We created FundBlast specifically with a “disrupt, don’t disturb” mentality. The portal’s purpose is to make counterparty communications more intuitive and eliminate unnecessary emails flying back and forth between fund companies and distributors. We do all of this while maintaining a flexible system that allows each firm to operate in accordance with its own policies and procedures. If you’d like more information or a free demo of FundBlast, please contact us here.

Clean Shares Are at a Crossroads

Clean shares, in one form or another, are in production in the mutual fund industry. Spearheaded by PNC to move clean shares into the front office last year, the prospect of wide-scale adoption is met with concern for many. A spirited discussion around what is a clean share landed on the fact that someone is going to pay for the servicing of the assets and likely the definition of clean shares that make it onto the lineups in the future will still include some form of Sub-TA fee. The cleanest of shares which many referred to as triple zero shares are having a harder time on attracting attention from the dealers who are researching or have made the move.

DOL and SEC ambiguity had most feeling that the industry is in an indefinite holding pattern whose outcome is unknown and timing has even less certainty.

The push that exists for these share classes is still firmly based in the drive for greater fee transparency across the industry, there’s significant momentum behind the clean shares movement from the asset managers but carrying several fees out of the fund’s disclosure and onto the plate of the dealers still appears problematic without regulatory currents helping the move.  And while the room also acknowledged a demand from the end clients, the big hurdle remaining is operational – how commission and fees that have historically been built into the various fund share classes are now left up to the broker-dealer to impose on their clients and distribute to their reps.

One eye-opening admission from a top 5 Mutual Fund complex attendee was that clean shares would not be allowed in Fully Disclosed accounts. The fund’s view was that the TA expense was not workable in the model as an expense born by the Fund. This would mean that clean shares adoption will necessitate an evolution of the mutual fund industry to an Omnibus-only environment for these shares that have to be addressed. For those that are computer-savvy, it’s similar to the release of Windows XP in 2002, which eliminated compatibility for DOS applications. Those running on MS-DOS had to move on and eventually adopt the next evolution of computer processing.

Said another way, the proper infrastructure simply doesn’t exist today to support the development and distribution of these products. While there is a demand for clean shares now, it’s realistically going to take some time for legacy back-end systems to be upgraded (or even ripped out and replaced) to address these issues. We expect the conversation around this issue to heat up in the coming months.

While many US firms are keeping an eye on the regulation from a high level, from an operations perspective there doesn’t seem to be much concern at the moment. With the current administration’s clearly stated ambitions to roll back regulations, the sentiment in the room was that we are still at least an election away from any parts of MiFID making their way across the pond.

At the very least, MiFID II is pushing firms from all parts of the securities ecosystem to talk to each other. The fact of the matter is that we are moving towards a future that demands more transparency and better data management around products and trading. This will require all parties, whether it be a fund company, broker-dealer, or record keeper, to engage in better data sharing across the board. Having these discussions sooner rather than later will put firms in a better position to comply when the time comes.

Most attendees felt that the most beneficial aspects of MiFID II will be seriously evaluated for adoption, but that process of evaluation would likely start after real-world results of the regulation had time to be tallied in the EU.  The process to evaluate, propose and legislate any of its features is likely some time off.

If you weren’t able to attend the roundtable and are interested in what was discussed, please don’t hesitate to reach out to us. We hope to see you at the next one!