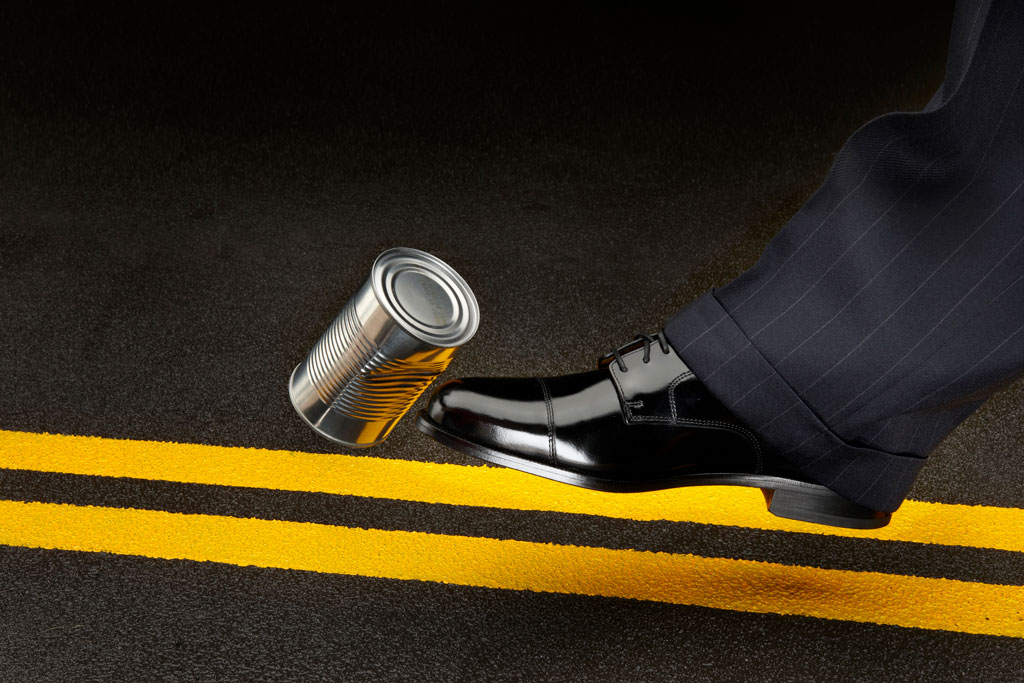 The SEC voted on Wednesday to delay the compliance date of the classification requirement of the Liquidity Rule in what turned out to be a whirlwind of a week for the regulatory body.

With a delay now formalized, fund firms with more than $1 billion in assets now have till June 1, 2019, to comply with the classification requirements, while smaller firms have till Dec. 1, 2019. The SEC also issued an FAQ document detailing compliance requirements for the rule, which you can find here. The other requirements of the rule still go into effect December 1, 2018, for large funds and June 1, 2018, for smaller funds.

As a refresher, it’s been several months since the Liquidity Rule has been in the headlines consistently. Back in September, ICI surveyed their membership regarding their readiness to comply with the rule. Most shops indicated that they had plans in place with technology partners to implement compliant systems. Yet nearly 40% of respondents said they did not believe they would be ready until at least April. In November, ICI called for a one year delay of the rule in an open letter to the SEC, labeling the compliance dates as “overly ambitious”.

Since then, there hasn’t been nearly as much noise coming from the industry, as firms continued to move forward with their projects under the assumption that the dates would hold firm. Fast forward to mid-February, where chatter about the rule began to pick up again.

For those of you that missed the headlines coming through, here’s a timeline capturing the major developments over the last week:

February 16: The SEC includes an agenda item for its February 21 open meeting indicating it will delay “certain provisions” and their “related reporting and disclosure requirements”.

February 22:  It turns out the SEC ended up having a meeting on Wednesday and voted to postpone the compliance deadline for the main provision of its liquidity risk management rule by six months, after initially canceling a meeting on the matter.

As we’ve said in previous posts discussing the Liquidity Rule, we ultimately believe the SEC is very focused on avoiding dilutive outcomes for fund shareholders, such as those that occurred with the Third Avenue Focused Credit Fund, and that it will continue to insist on quantitative classification of fund liquidity. We agree with this reasoning and believe bucketing should aid portfolio managers in managing redemptions in the context of avoiding dilutive sales.

What does this mean for firms that were working feverishly to finish liquidity rule projects? Even with an announced delay, stay the course. We are helping clients with these projects and recommend a heads-down approach, focusing on the lowest denominator of compliance – data. Similar to our musings on the DOL Fiduciary Rule, delay or no delay, changes or no changes, the moral of the story is, ignore the noise, and focus on your data.

Contact us for more information about how we can help you stay ahead of the change in preparation for the liquidity rule.