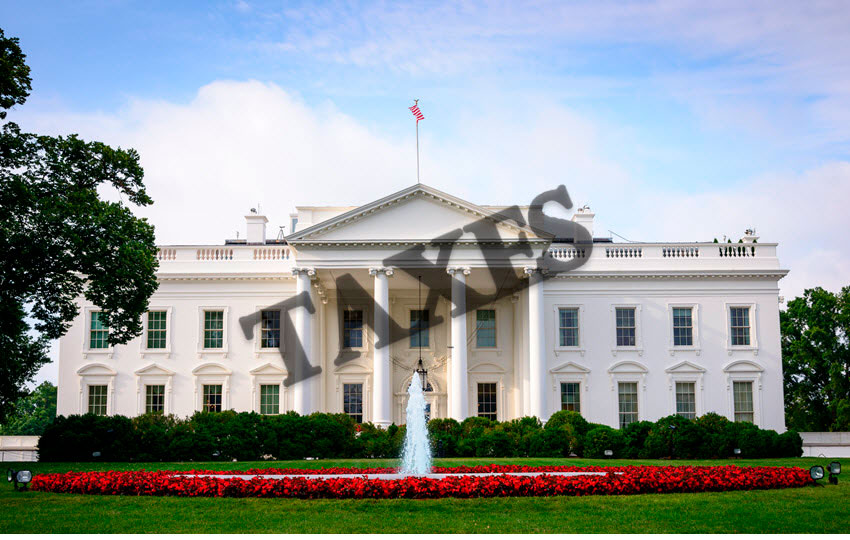 Last April I wrote a piece on what a bad idea I thought it was to Rothify 401K plans (see “Trump Administration Looking at Changing the 401K Tax Rules“). As you probably know already, participant 401k contributions are taken out of your pay before federal and state income taxes. They are taxed for FICA but not for income tax purposes. Then when you withdraw the funds, they and the income earned is taxable. The current administration is considering making 401k contributions work like Roth plans work today where you contribute after tax dollars, but when you withdraw your funds at retirement, they are tax-free, including the income. The purpose behind changing the rules would be to raise income taxes to support other spending initiatives by the administration. In other words, if they are successful in changing the law, the billions of dollars contributed each year to 401k plans would all of a sudden become subject to income taxes. The Joint Committee on Taxation has shown that the tax preferred treatment of defined contribution plans will cost 58.6 billion in foregone revenue between 2016 and 2020.

Last Thursday, the White House announced that it was turning over to Congress its ideas on tax reform so that congressional leadership and its major tax writing committees could draft the tax reform plan. Among several of the White house’s plans on tax reform was the idea of possibly taxing 401k deferrals.

Now don’t get me wrong. I think Roth IRAs and Roth contribution options within 401k plans are a good idea. I have one myself. What I don’t like is the taking away of the 401k deferral option and making all 401k contributions act like a Roth plan. Let me explain why I think this way.

I was a practicing CPA working in public accounting from the mid 70’s through most of the 80’s. Most of my work was tax work. I have read the code, the regs, the proposed regs, the case law, the letter rulings and all the other stuff you have to be aware of to properly file corporate and personal income tax returns. It is ugly and it changes with whatever the current administration feels it needs to do to either raise taxes or conversely, favor certain entities and organizations.  I think the best case for not moving forward with the taxing of 401k contributions is by looking at what Congress did with the taxation of social security benefits. Did you know that up until 1984, if you collected social security benefits, it was 100% tax-free? In 1984, a portion of social security benefits became subject to income taxes and is that way to this day.

So, what is going to protect our tax-free distributions from these Rothified 401k plans in the future? Well, don’t expect Congress to protect them when our 20 trillion in debt becomes 30 trillion and they have to find a way to raise taxes. That tax-free stream of benefits coming out of Roth 401k plans is going to become an easy target I am afraid. Just like now, those tax deferred contributions are starting to become a target for raising income taxes.

I’ll say it again. Changing the tax laws as it relates to our retirement plans is a bad idea. Very bad. Stupid.