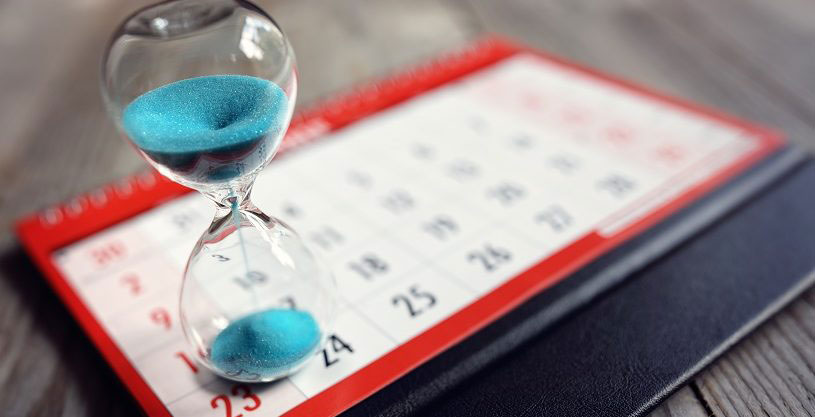 Congress still on the “outs” with DOL pick ─ who, in turn, has undisclosed Nanny Baggage to resolve. Meanwhile, Donald still has commitment issues …

If you thought this was going to be a political piece, sorry to dismay but it is not. This is the actual update from the past few days of our lives. Politics aside, the viewing audience has been kept on their seats in deft fixation on the outcome. The cost to the industry of the seesaw of the last four airings of this melodrama has to be in the Billions of dollars. The winners? The lawyers and consultants. The losers, the Investors.

Costs have no choice but to creep up based on the upheaval and indecisiveness. The long-term push to bring the cost of retirement fees down has most definitely resulted in the opposite in the short term. It appears like the industry is being asked to swim against a rip current in progress that resulted from the last administration’s attempt to overhaul the industry’s fees.

Is it time to bail on swimming directly back to shore and just swim in a direction that is both out of the rip current and likely away from where we were? Well, we can always take the short-sighted choice of drowning in place. The likely direction for most of our large clients is to keep moving towards a DOL rule compliant platform regardless of the rule’s future. The only consistent piece of advice they are hearing from their lawyers and consultants, ‘sit tight and wait and don’t mind the meter.’

Seriously, every time the next episode airs, we learn that what we thought we knew is now wrong ─ and the next cliffhanger leaves us in awe. There are likely hundreds of thousands of hours of legal analysis, operational readiness assessments made, and more than a few meetings attended.

Like sands through an hourglass … so are the days of our DOL lives. Literally, this is the most expensive soap opera ever. I am ready for the final episode to air and could care less about the outcome ─ as long as there is one.

previous
For Mutual Fund Distributors, RegTech Is Now A Question of Survival
next
FSOC’s Future Under the New Administration 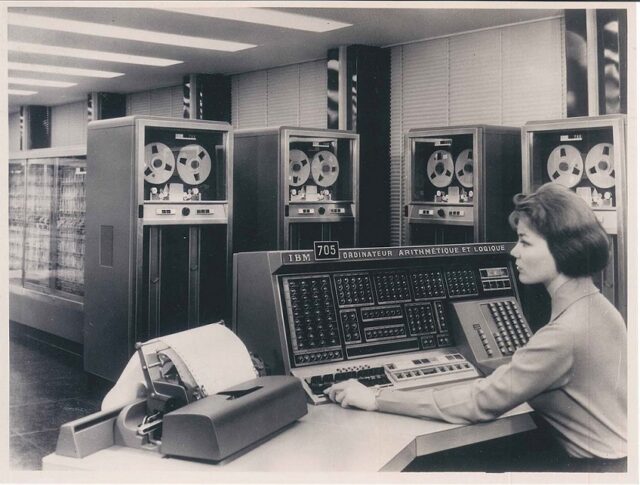 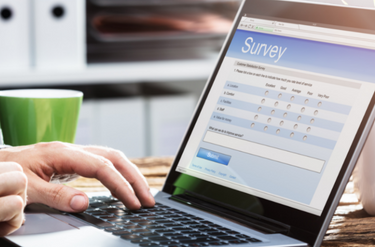