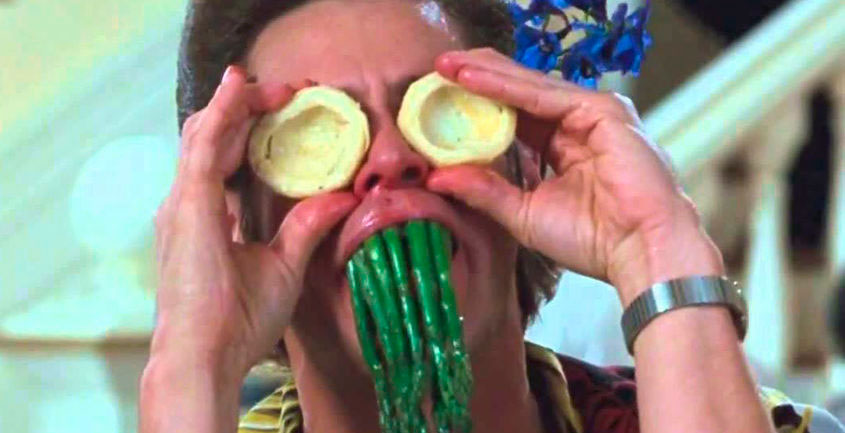 Today’s news declaring Andy Puzder as Trump’s pick for Labor Secretary does not bode well for the short-term prospect of moving the date of the DOL Fiduciary Rule. For the past several weeks, the consensus in our industry was that the date could be moved by the incoming Secretary. The caveat is that the incoming Labor Secretary’s ability to move the date hinges on his/her confirmation by the legislature in a timely manner.

Trump’s choice of a fast food CEO will likely draw battle lines around the minimum wage debate that has raged far hotter and is understood more clearly by voters than the DOL Fiduciary Rule. This significantly increases the chance that Democrat party senior leaders in the legislature will draw battle lines to filibuster Trump’s pick. If they filibuster the Labor Secretary confirmation process, there’s a good chance the April 10th deadline will come and go without a new DOL secretary.

It’s my understanding that Trump could issue an Executive Order that the DOL not enforce the Fiduciary Rule — but this approach burns precious political capital at a time when far bigger issues like Obamacare and foreign trade agreement overhauls require both sides of the aisle to come together.

The silver lining, I guess, is that the EPA pick seems an even bigger about-face than the DOL pick. Perhaps if the Democrat party has to choose a single front to fight, it would be the choice for EPA. Or perhaps Trump will pick Jim Carrey for Education Secretary, and DOL won’t be not an issue.