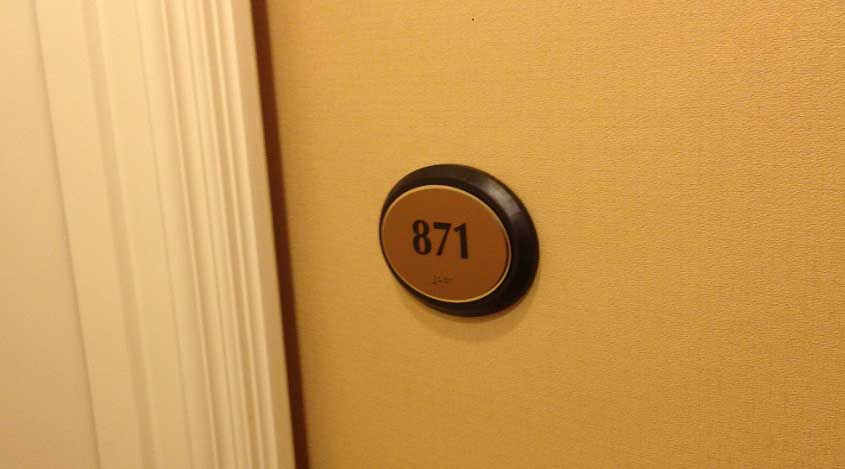 2018 marks the 15th year since the mutual fund industry was rocked by the worst scandal in its history: the market timing scandal. It was in September of 2003 when New York Attorney General Eliot Spitzer filed a complaint against the hedge fund Canary Capital Partners — charging they had engaged in “late trading” in collusion with a mutual fund in order to market time their trading in the fund. This was quickly followed by more charges by the New York AG as well as the SEC charging numerous mutual fund companies with allowing market timing in their funds. This scandal became a black eye for an industry that had a fairly strong track record of avoiding scandal.

One side of the scandal was the actual market timing issue, and the other was late trading. While they are different issues, they do go hand-in-hand. Most of the cases where a fund allowed market timing, though, did not involve late trading, but there were a few cases. What is interesting to me is that market timing, which is not illegal, got legislated and the illegal one, late trading, did not get legislated. Let’s take a look at the background to better understand why.

Market timing, as I mentioned above, is not illegal per se, but it can harm other shareholders, which is why funds as well as the SEC frown on the practice. Market timing is simply where traders try to make short-term profits by buying and selling mutual funds to benefit from the differences in the NAVs. Prior to this scandal, it was more difficult for funds to know if market timing was going on within omnibus accounts, and they had few tools to sanction market timers. As a result of the scandal, the SEC passed Rule 22c-2 to help the funds in this area. This rule allowed fund companies to request detailed trade information within omnibus accounts from their intermediaries so it could be analyzed for market timing activity. The rule also allowed funds to impose short-term redemption fees of up to 2% of redemption trades to discourage market timing. The funds could also impose sanctions that would block known market timing violators from buying shares in their funds for a period of time. When the law became effective in 2007, Delta Data was one of the first companies to provide a 22c-2 solution (our DART product) for both fund companies as well as intermediaries and is still a market leader in this area.

The other aspect of the scandal has to do with late trading. All mutual funds close their books at 4PM daily when they value their holdings and strike their daily NAV. Any funds purchased or redeemed that day (up to the 4PM cutoff) get the ending value for the day as their purchase or redemption price. Any trades placed after 4PM are carried over to the following day and get the following day’s closing NAV. It is illegal to buy or sell a mutual fund after 4PM and get that day’s closing price. It was discovered however, by Spitzer and the SEC, that some firms were taking in trades after 4PM and marking them as having been made prior to 4PM. In a few cases where this was being allowed, collusion between a firm and a fund company was determined.

I am not sure what to attribute this lack of compliance to, other than just greed, as it was in clear violation of the law. In 1997, the NSCC opened up Fund/SERV to allow retirement recordkeeping firms to trade late day ( this service is called Defined Contribution Clearing and Settlement or DCC&S), that is after 4PM and up to around 6:30AM the following day, but all trades had to have been initiated by 4PM. Between 1997 and the revealing of the late trading issues in 2003, some individuals figured out they could submit trades after 4PM via DCC&S that were not initiated until after 4PM. For someone trying to market time a fund, this was like knowing the winner of the horse race before the race started. Prior to SSAE 18, we had SSAE16 — and prior to that, we had SAS 70 reports. These reports are attestations by a CPA firm on a service organizations internal controls. I can remember implementing our mutual fund trading platform back in 1999 at a large 401K recordkeeper.  I wanted to learn more about their processes, including their current trading process, and reviewing the SAS 70 is a good way to do that. Nowhere in their SAS 70 was there any mention of the CPA firm testing for controls around their 4PM cutoff of trading activity, and this attestation was done by a top 4 CPA firm. I still have a copy of that SAS 70 report. This one example is very anecdotal, but I think that it was indicative of the lack of attention at the time around the importance of firms adhering to the 4PM cutoff.

The SEC was justifiably concerned over the late trading issue. This was an egregious violation that needed to be stopped. The SEC wanted to build what I would call a “black box” that all mutual fund trades would be required to pass through in order to get a date/time stamp verifying they made the 4PM cutoff time. The SEC met with various groups as they proposed their black box solutions. Concurrently, I was part of a group from SPARK (Society of Professional Administrators and Recordkeepers) that met with the SEC to propose an alternative solution that did not involve a black box. In the retirement recordkeeping world, it would not have been feasible to have all trades date and time stamped by 4PM. This was due to the nature of extending trades for transfers (where shares are sold in one fund and the proceeds used to buy shares in one or more funds on the same date resulting in zero settlement), which can’t be done until after 4PM when the daily NAV is known. Our non-black box proposal centered around an attestation, like a SAS70, that confirmed an intermediary had sufficient controls around their 4PM cutoff.  A friend of mine was the Chairman of the AICPA Board of Directors that year, and we were able to get the AICPA behind the attestation concept.

The Rest of the Story

At the end of the day, however, I think the SEC realized any cure they might come up with would do more harm than the problem they were trying to solve around late trading. Add to this the fact that they had put the fear of God into everyone regarding violating the 4PM cutoff, and so they ended up doing nothing.

Less than a year after we met with the SEC, I was at a conference where Bob Plaze, who was Associate Director of the SEC’s Investment Management Division, was speaking. I asked him if they were going to move forward with any solution for the late trading issue. He replied no, they had put their solution on the shelf, but if they found any evidence of late trading going on, they would pull it off the shelf.

Well, 15 years later and I have not seen anything in the news about late trading. I think this is an excellent example of where the industry was able to take the appropriate measures to clean up its own house without the regulators having to introduce new legislation.

This is similar to how the industry cleaned up the breakpoint scandal without legislative change … but that is a story for another day.

Oh, why the picture of a hotel room? This is a picture I took several years ago when staying at the Mayflower Hotel in Washington, DC. Let’s just say it is a good reminder to all of us that no one is immune to scandal, so be careful about what you say and do in this life. And thank you, Mr. Spitzer, for being an example for all of us, in so many ways.